After the NASCAR modified series took off, there was inevitably a schism between asphalt mods and dirt mods. Those who stuck it out with dirt eventually began racing at sprint car venues and the two cross-pollinated and bounced back onto asphalt to give us the most unholy of all cars: the SUPER MODIFIED. By: S1apSh0es 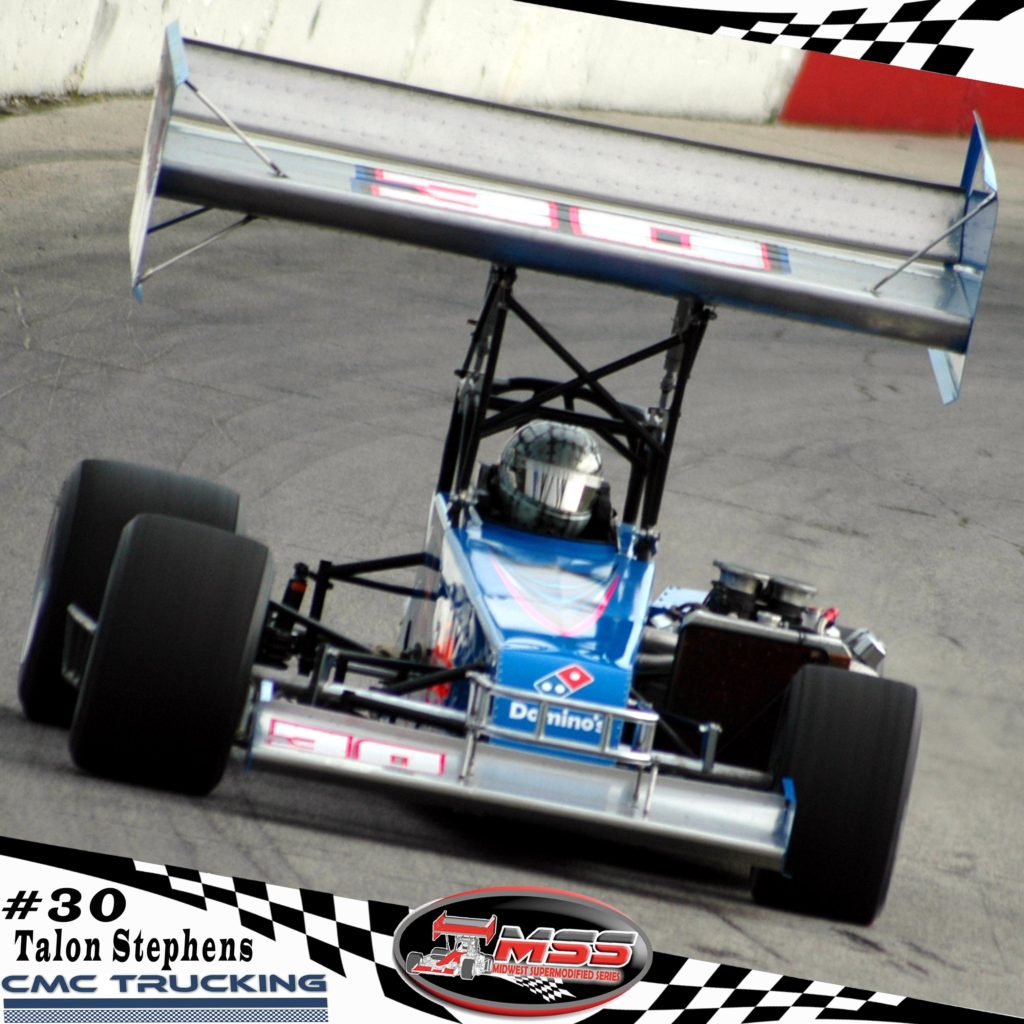